Deacon Justin McDonnell to be ordained a priest

Deacon Justin McDonnell will be ordained a priest of the Eparchy on Sunday, May 29th 2016 at the 9.30am Divine Liturgy by Bishop  Peter Stasiuk C.Ss.R.

He was ordained a deacon at the North Melbourne Cathedral on May 4th 2014.  On March 18th 2016 Deacon Justin completed his studies for a Masters’ Degree of Theological Studies at the Catholic Theological College in Melbourne. Previously, he has studied at a seminary in the United States of America.

Bishop Venedykt Aleksiychuk, the Axillary Bishop of Lviv, Ukraine, will be present for the ordination.

This is the third priestly ordination in the Eparchy in 2016. 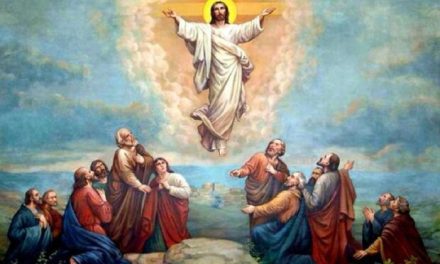 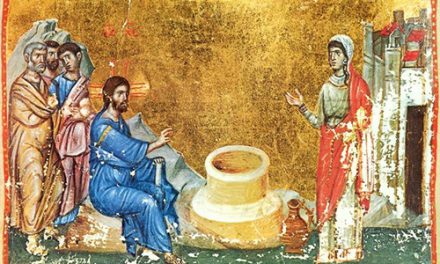 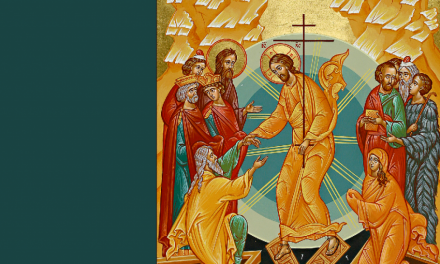 Bishop visits three parishes in the 3 days of Christmas