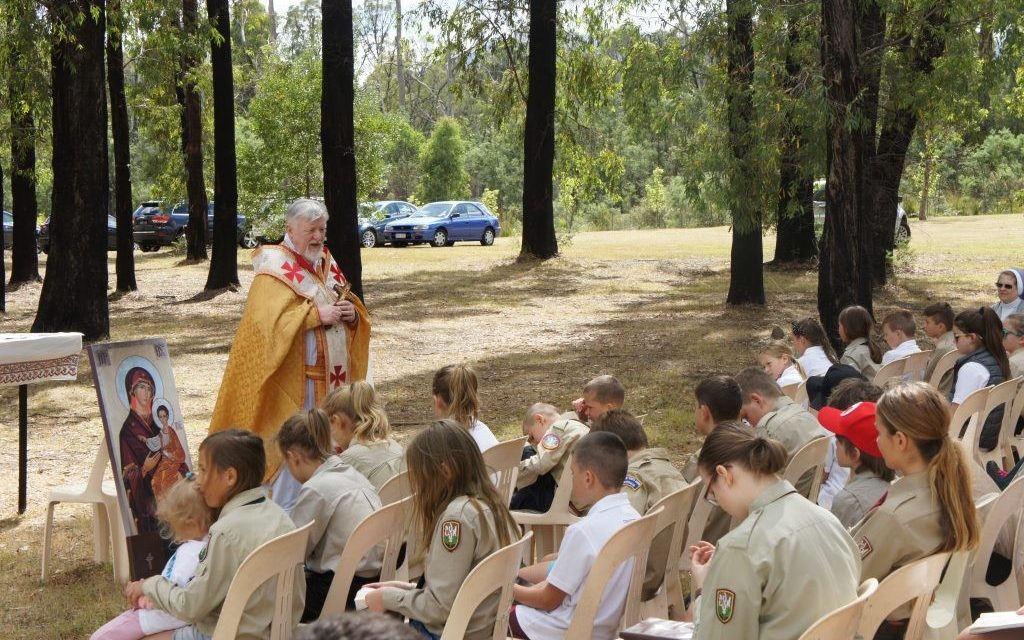 Up to 300 people attended or visited the 2015-2016 national Ukrainian Youth Association camp at Buxton, Victoria, which was held from 27th December 2015 to 2nd January 2016. There were members of CYM from Perth, Geelong, Melbourne, Canberra, and Sydney. International guests came from Ukraine and New York.

Adam Jartym was the Camp Commander. He led a huge team of volunteers who had the camp very well organized.

Professor Walter Zarycki of New York University returned to Australia for a second time in a couple of years. He said “It’s not easy today in the diaspora, to gather this many people for a summer camp. It’s only possible in a few places around the world outside of Ukraine.” He added “The Australian Ukrainian community has a huge potential if it continues to focus on its founding principles.” He is one of the most knowledgeable people in the field of political science, his specialty at the university. His talks were about Ukraine’s history and its politics and were very well attended.

The church was very well represented during the camp. Bishop Peter Stasiuk spent 3 days at the camp. He led the Sunday Liturgy with the assistance of Fr. Simon Ckuj of Sydney along with the Basilian Sisters from Melbourne.

Fr. Ivan Mysiv and his wife, Zoriana, spent more than 5 days in a tent at camp as well. Fr. Ivan along with Bishop Peter presented group discussions with all the camp participants.

The whole camp was a great success. All the campers will remember the lessons taught, the fun had, and, of most importance, friends made at this camp, and the great food which was enjoyed by everyone. 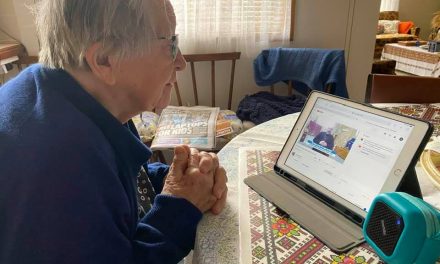 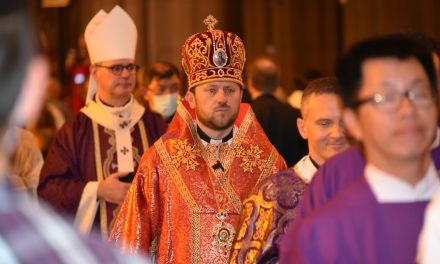 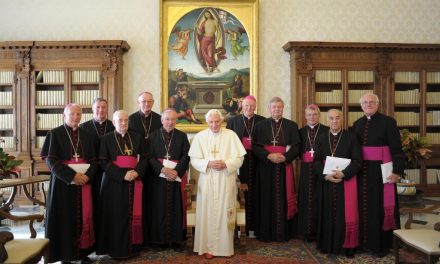 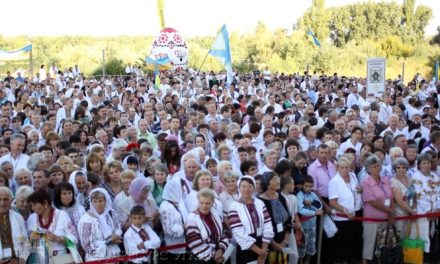