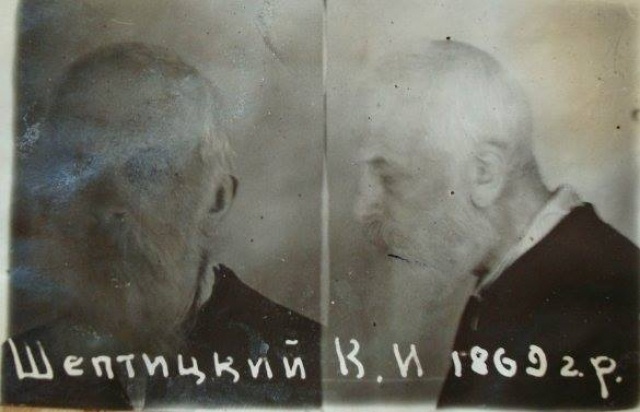 One of the most sustained attacks on Christianity in history started with the Russian Revolution (1917) and continued until the collapse of the Soviet regime in 1991, – writes Bishop Peter Stasiuk in Church and Life.

During that time it is estimated that about 300.000 clergy of all churches in the Soviet empire were martyred. They endured all sorts of cruelty. They were shot, drowned, buried alive, frozen to death and endured all manner of evil. This number is about 100 times the number of Christians which were killed during the early Christian persecution during the period after the Resurrection of Jesus Christ.

The number of clergy killed was huge but it pales with regards to the number of lay people who were also treated the same way. Millions and millions of people were treated in the same way as the clergy. Then there were the persecutions of the Holodomor and other purges and atrocities committed by the Soviets. In Eastern Europe the persecution and destruction of culture, faith and human rights was committed on such a scale that is hard to imagine and yet we tend to forget. Even today amongst us are many apologists to pretend that none of this happened or at least that there is a different explanation to it all. So why did this happen? Was it simply to destroy all religious faith, religions, and spirituality? These were seen as doing more harm than good!

The effect of this persecution was profound on all former soviet citizens. When Ukraine became independent only 20% of Ukrainians were baptized.

Those who were not starved, killed, deported, or otherwise tortured were subject to a massive re-education program which was vicious and unrelenting. Religion was “the opiate of the people” wrote Karl Marx, one of the founders of the Soviet system.

The effect of this persecution was profound on all former soviet citizens. When Ukraine became independent only 20% of Ukrainians were baptized. Whole regions of Ukraine were left without a single church. In Western Ukraine and elsewhere the underground church survived, but only just.

There were other horrible scars on society. Whereas alcoholism was practically unheard of in Ukrainian society before the revolution, during the persecution, it became one of the major social problems. No one could trust anyone in the soviet system. Even parents could not trust their own children who might betray them to the authorities.

We know that this was an evil part of our history. Let us not allow it to repeat itself. Some of the early signs of that happening are already visible. How quickly we forget

A law was passed which required priests to break the confessional seal. Clergy would report penitents to officials for all sorts of soviet law breaking. A whole generation grew up not trusting clergy, police, and other authorities.

Recently Alexander Yakovlev, a former soviet politician who later became areformer  said, “that the greatest evil which resulted from the Bolsheviks oppression was that we thought one thing, said another, and did the third.” It is going to take a long time to get back to what Jesus said (Matthew 5:37) “Let your yes mean yes and your no mean no.”

We know that this was an evil part of our history. Let us not allow it to repeat itself. Some of the early signs of that happening are already visible. How quickly we forget.

This article was published in The Church and Life Newspaper, July 2018 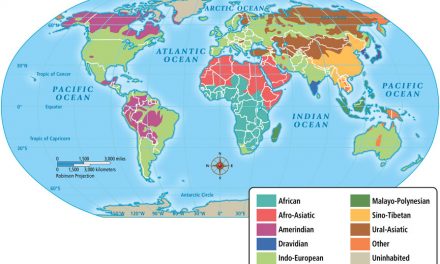 Each Language Has Its Own Culture 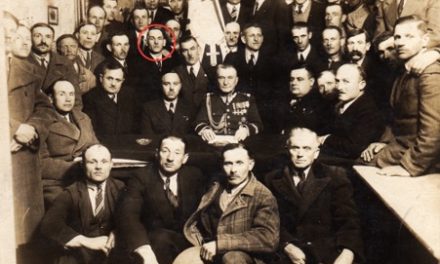