We all know the story of the prodigal son, (Luke 15:11-24) from the famous bible story. It’s actually a parable which Jesus himself told. As always Jesus’ stories always have a basis in reality, even in modern day reality, – writes Bishop Peter in The Churh and Life.

We need to look at the parable in a different way to see how this story can be more meaningful to us.

The parable is a history of the relationship between God and humanity. It’s the story of Adam and Eve. Adam lived in a very beautiful home which was called paradise. He was the first to walk out of a very good place into a very difficult world.

Jesus tells this story because the Pharisees were complaining that Jesus was talking with sinners. That he was showing mercy and that he was mixing with foreigners.

The modern church sometimes has the same problem. It gets criticized for inviting “outsiders”, shows mercy to those who somehow some think should no longer be in the church, etc.

The risk is that we can slide into misery, darkness, where you can lose your possessions and your dignity.

In the parable the older son can represent the “Jews” of the gospel. They know and keep the law and the traditions. They younger son, may know the tradition but breaks it. He leaves home, or “the Church”. He does his own thing, even though that might not be the right thing to do.

In all of this we see shades of the modern church dilemma.

To leave the father’s house, or the church, where there is a promise of wellbeing and eternal life can be a reckless thing to do. That means separating oneself from your father, family, let’s say God, who is “Our Father”. The risk is that we can slide into misery, darkness, where you can lose your possessions and your dignity.

The famine we hear about in the parable is actually the famine which results from the lack of God’s Word in one’s life. The hunger comes from not receiving spiritual food.

He now objects to the mercy and love of the father to his brother, the sinner, and can’t accept the gracefulness of the father.

The separation can be so bad that one might move in with the pigs, which in that time of history meant the evil one. The devil. Not only that, one might as the son did,  eat the food of the devil which has no taste or nourishment. That’s the food that the evil one, the ultimate liar, offers.

Despite this sin of separation of humility, Jesus is telling us that the Holy Spirit has not departed from us. There is life in our soul, we are spiritual creations. We know that there is a better life in our Father’s house.

One needs to confess as the younger son did. We must speak the truth. The devil does not give us life, only God can do that. We admit that we are not worthy, and even do not have the right to be called a “son”, but we are willing to work for the Father as a servant.

We admit that we are not worthy, and even do not have the right to be called a “son”, but we are willing to work for the Father as a servant.

The older son, the good man, never left the church. He now objects to the mercy and love of the father to his brother, the sinner, and can’t accept the gracefulness of the father.

God did love us so much that he died on the cross just so that we can have forgiveness and new life.

Is there another prodigal son still out there someplace in the world? Perhaps the older son, the good one, may be out there among us as well?

This article was published in The Church and Life Newspaper, February 2019 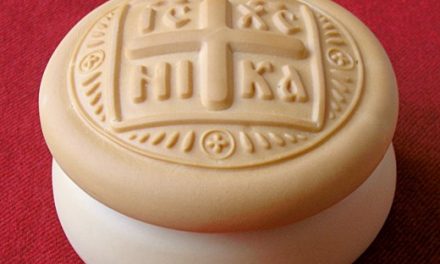 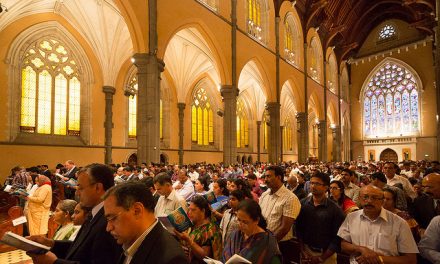 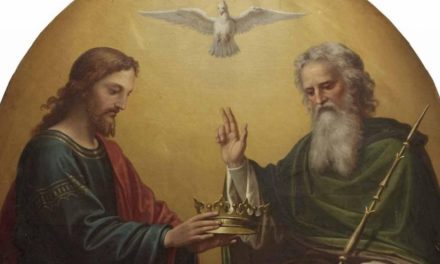