Bishop Peter: God does not believe in Atheists 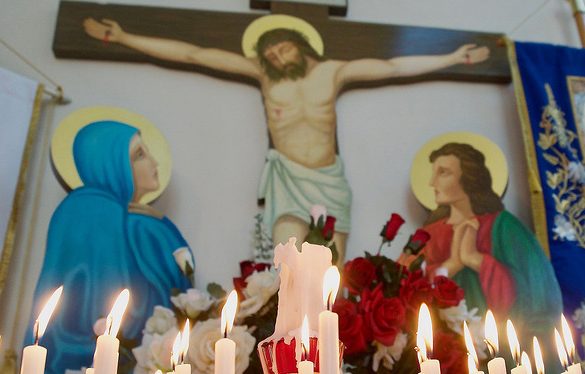 All people search for happiness. Most people, if they are really honest with themselves, come to realize that of all the things they have done in life in order to be happy and fulfilled, have not really worked out. Some things have worked out better than others.

Nothing really of what they want, peace of soul, happiness, joy, pleasure in life is achieved to the standard we would want. It is also true that the older we get, the more we realize these things. Younger people, have a lot of disappointments, but they may not realize that easily that something is missing.

God has created us with a conscience, which if it is not hardened naturally tells us that we are created for “something more”, something deeper, more lasting. St Paul in Romans 2.15 says, “Their conscience bears witness”. In Timothy 19 “Some men by rejecting the guidance of conscience, have made a ship wreck of their faith.” Our conscience is the voice of God within us.

That’s why you really can’t say that “atheists don’t believe in God”. God knows the real heart of each atheists or agnostic. God has a lot invested in us. He loves us. He died and has risen for us. He has sent His only Son to teach us His Word so that we can in fact live with Him in heaven for all eternity.

He is inconceivable, invisible, incomprehensible and eternally the same.

Believers and nonbelievers both get it wrong about God if they think that He is some kind of a big person. Atheists want God to prove His own existence. Believers spend their time trying to prove just that. Both may be united in their view that something should be only believed if we can find proof that He does exit. That is a mistake.

As we pray in our liturgy, God is too great to be expressed or described in words. He is inconceivable, invisible, incomprehensible and eternally the same.

Perhaps the best way to describe God is to say that He is a relationship. God can never be reduced to something human. God is found only through “faith”. But faith is not a personal matter. Faith is a dialogue between God and ourselves. He can ultimately only be experienced through prayer.

The church is holy in so far as it lives as a community of faith and can only be a church if we believe.

So long as we put something in God’s place in our lives, meaning that we make other things more important for ourselves, then we can not meet God. There is no God for people who are not open to Him.

We can’t even talk about belief as being a matter of choice. It is better described as an encounter with a person. That person is presented to us in the Gospels- Jesus Christ.

The church is holy in so far as it lives as a community of faith and can only be a church if we believe.

The church only exists for those who believe in God.

This article was published in The Church and Life Newspaper, October 2018 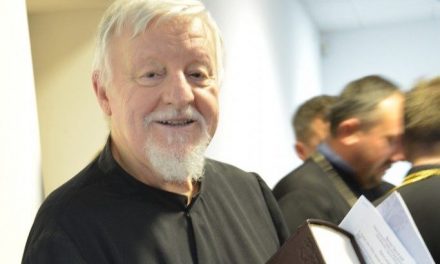 Bishop Peter: We are gathered to give thanks to God 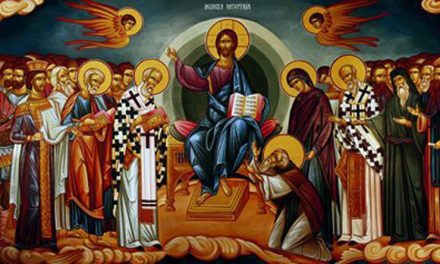 Bishop Peter: We are called to be Saints 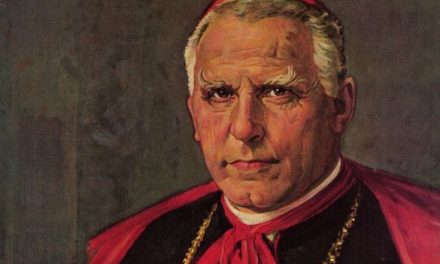