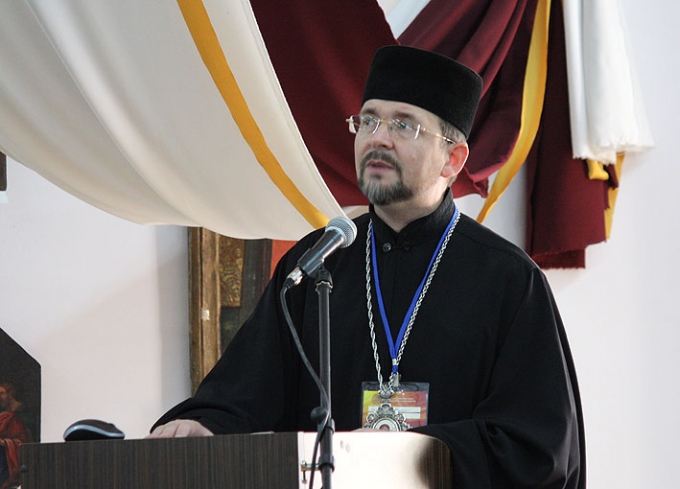 Bishop Bohdan began his remarks with the statement that “the activity of the Patriarchal Curia was predominantly directed at the native territory, but more and more we are attempting to enter the global, international sphere.” As far as concrete acts, there was attention accorded to certain structural changes in the Patriarchal Curia, especially on creating new substructures, departments at a patriarchal level, which aim at protecting the faithful from the influence of destructive sects and religious movements as well as forming a closer collaboration between UGCC and international institutions and other sister Churches, both of the Catholic being in union as well as the Orthodox world.

As the Bishop related, every subdivision of the Patriarchal Curia had some of its own gains.  Thus, the Department of Information with the cooperation of the Patriarchal Commission on Issues of Youth published the first audio-book of His Beatitude Sviatoslav, which contains questions addressed by youth to the Head of the Church and his answers.

Another important project of the Church is the just published luxury edition ofUkrainian Greek-Catholic Church: first steps, testimonies and rebirth.  “This is a book which at present has no analogues.  It presents the history, life and activity of our Church, in essence, from the first steps of Christianity on Ukrainian territories until today.  It is published in two languages, so that non-Ukrainian readers, faithful of our Church, and people who are interested in the history of our Church and the Greek-Catholic environment, can also become familiar with its contents,” emphasized the speaker.

Separately the head of the Administration of the Patriarchal Curia reported on various types of chaplaincy services and the activity of the Department of Public Relations, which has as its goal the improvement of cooperation and interrelationship of UGCC with community organizations in Ukraine.

Then Bishop Bohdan highlighted the important roles of UGCC Commissions.  In particular, he described the efforts of the Patriarchal Catechetical Commission which at present is successfully working on introducing the practice of katehumenat in the Ukrainian Greek-Catholic Church and the Patriarchal Liturgical Commission which has been developing instructions for the translation of liturgical texts into Ukrainian, “since we feel a sudden need for the translation of many liturgical books.”

Also the Bishop noted the significant service of the Pastoral-Missionary

Department which cares for UGCC faithful in those countries where there are no UGCC church structures. 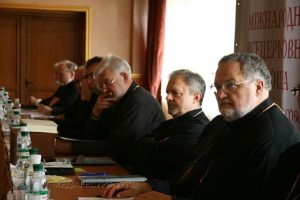 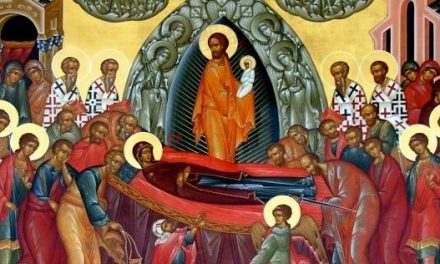 Feast of the Dormition of the Blessed Mary Mother of God 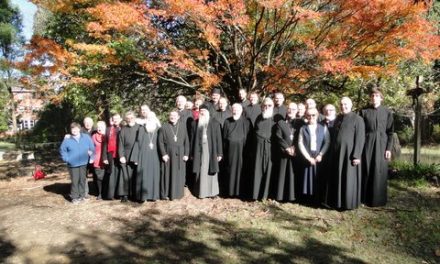 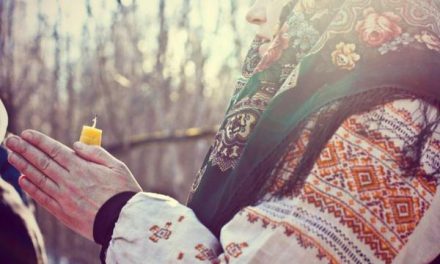 Feast of the Presentation of Our Lord into the Temple