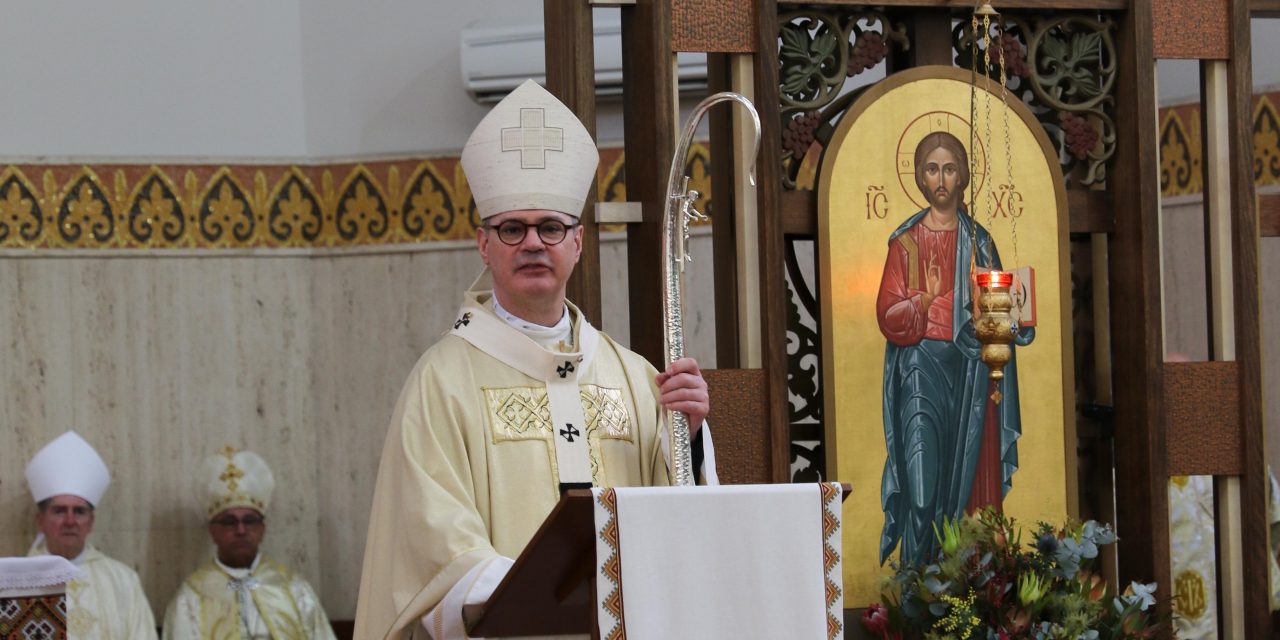 Archbishop Comensoli delivered the following homily at the Rite of Enthronement for Bishop Mykola Bychok CSsR on 12 July 2021 at the Ukrainian Catholic Cathedral of Sts Peter and Paul, Melbourne.

The place we know from the Gospels as Caesarea Philippi had a number of names throughout its history, dating back some centuries before the time of Jesus Christ. Originally of Greek origins, it was a religious shrine associated with the pagan god Pan, and was named accordingly, Paneas. When the ancient Palestinian regions came under Roman rule, the religious association continued, but under different deities, settling for a time – the time incorporating the life of Jesus – on the deification of the Roman Emperor, hence ‘Caesarea’. The ‘Philippi’ part of its name came from Philip the Tetrarch, son of someone else well known to us from Sacred Scriptures, Herod the Great.

This one place, situated well beyond the territory of ancient Israel, was known for both its religious and political importance. It may seem an odd place, then, for a Jewish Rabbi to go out of his way to visit with his disciples, and for him to ask there that one decisive question which continues to ring out through all of history, “But you, who do you say I am?”

On reflection, perhaps Caesarea Philippi was the best and only place where Jesus of Nazareth needed to be when he asked the question of his own identity. In a place where a pantheon of gods had been worshipped, the One True God came to establish his credentials. In a centre of political power, a kingdom of divine origins would be acknowledged. In that place and at that time, the Rabbi from Nazareth would embrace his true identity before his disciples, and assume his true authority: the long-promised Messiah, the Christ, and the only beloved Son of the living God. And in so doing, Jesus the Christ would build from amongst his motley crew the Church for all places, and for all times.

In this place of the Cathedral Church of Saints Peter and Paul, and at this time in the history of the Ukrainian Catholic Church in Australia, New Zealand and Oceania, another young religious leader has come. He, too, seeks to embrace his identity as the appointed Shepherd after the heart of the Good Shepherd, and he seeks to take up his authority among the lives of you, the faithful entrusted to his care.

Vladyka Bychok – Bishop Mykola – has come among us from the other end of the world for one reason only: to proclaim the Gospel of Jesus Christ, to declare, as Peter did, you are the Messiah, the Son of the living God. Like the place where the young Jewish Rabbi went, this is a place – especially in our Melbourne context – that is of pagan, even irreligious sensitivities, and high political pretensions. This is not a place where the name of the One True God always finds a ready welcome. Yet, here, too, the name and life of Jesus Christ might find a foothold that grace might then build upon.

For this reason, Bishop Mykola, your enthronement today is not simply a religious dedication of pomp and circumstance; it is more properly a manifestation of the identification of your life in the life of the Crucified Risen One. You have become the Father of these People; they have become your household in faith. For as long as you are their Bishop, you are bound to them in exactly the same way in which Christ bound his first apostles to the life and order of the Church. We are called to be Shepherds of mercy; priests of tenderness; leaders close to the hearts of our people. Bishop Mykola, give your life to them, as Jesus gave his life to all of us.

In this way, may the Lord come to say to you, as he said to Peter, “Blessed are you, Mykola; you, who has received the revelation of my Father in heaven.”

May you now bring this grace into this place and at this time.

Source: The Catholic Archdiocese of Melbourne 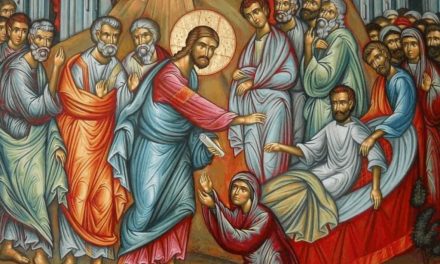 We too can raise the Spiritually Dead 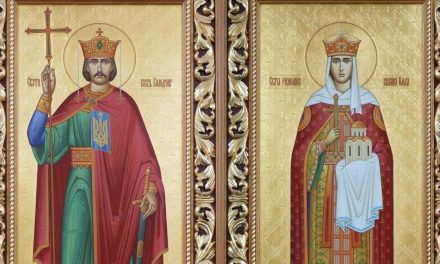 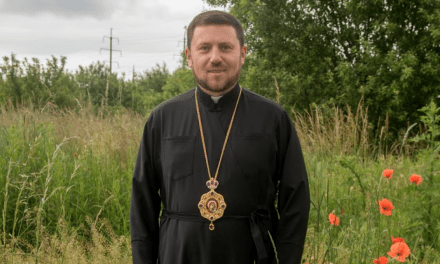