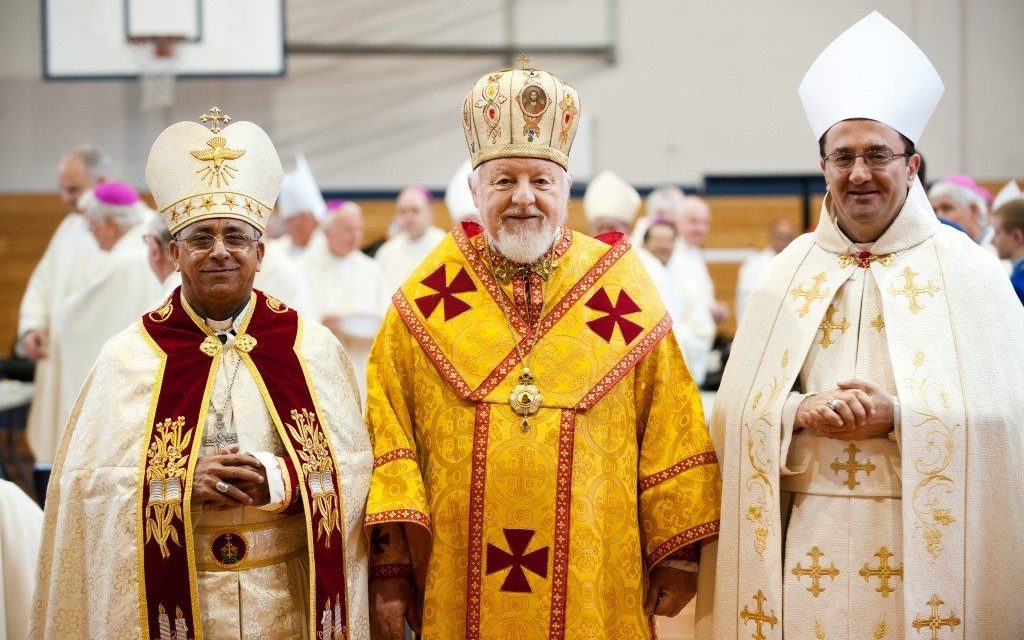 With the haunting sound of the conch shell, more than 80 Bishops of Australia, Papua New Guinea, Solomon Islands, the Pacific Nations were welcomed to New Zealand with a powhiri at the Sacred Heart Cathedral, Wellington. The Mass which followed incorporated some of the Pasifika cultures that are part of the local Catholic community.

The Bishops are gathered for the Assembly of the Federation of Catholic Bishops Conferences of Oceania which takes place in a different part of Oceania every four years. The Assembly took place from 12-16 May.

During the Opening Mass the Apostolic Nuncio to New Zealand and the Pacific Islands, Archbishop Martin Krebs, read a message sent by the Holy See’s Secretary of State Cardinal Pietro Parolin, on behalf of Pope Francis. In it Pope Francis offered his prayerful support and his hope that during their time together the Bishops would find inspiration and strength for their common mission in the service of God’s people.

New Zealand’s Deputy Prime Minister, Hon Bill English joined the Bishops for dinner on Monday night and welcomed them to New Zealand.
During the week the Bishops visited the Home of Compassion and met with the Sisters. They heard about their foundress, Suzanne Aubert, her work for social justice in the wider community, the way she was embraced by the Maori community and her study of Maori herbal medicine and of Te Reo. Suzanne Aubert’s cause for sainthood is underway and if beatified, Mother Aubert would be New Zealand’s first saint.

The Bishops were moved and deeply concerned when they heard Bishop Eugene Hurley speak about the desperate situation of detainees in Australian detention centres. Bishops from Papua New Guinea and the Bishop of Tarawa in Nauru spoke of the detention centres within their countries and the effects of these on local populations of Manus Island and Nauru.

Bishop Barry Jones and Mike Stopforth presented a session on the earthquakes and their impact on the Christchurch city and the Diocese. They spoke of the ongoing effects on the people of Christchurch, together with the rebuilding being undertaken by the Church and throughout the city.

Archbishop Peter Loy Chong of Suva spoke on reading the signs of the Fiji times, and the pastoral implications of the political changes that have occurred in Fiji over the last fifteen years.

The Bishops also discussed topics that will be considered at the Extraordinary Assembly of the Synod of Bishops to be held in Rome in October this year. In workshop sessions, the bishops heard presentations and engaged in discussion with presenters on young people and the Catholicism.

The Assembly takes place every four years in a different part of Oceania. For the Bishops it is a rare opportunity for reflection, prayer, discussion and informal time together. There were 82 Bishops in Wellington for the event, from Papua New Guinea, Solomon Islands, the countries of the Pacific, and Australia and New Zealand. 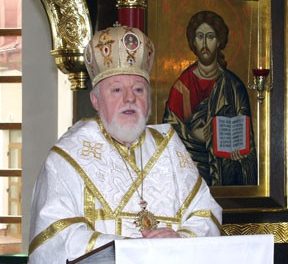 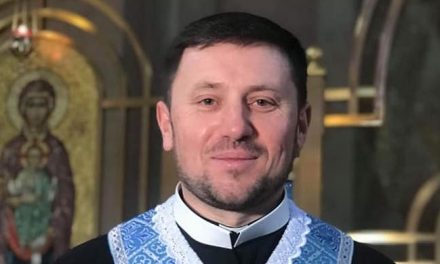 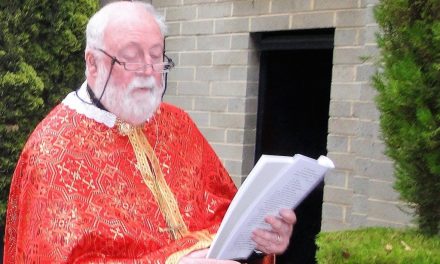